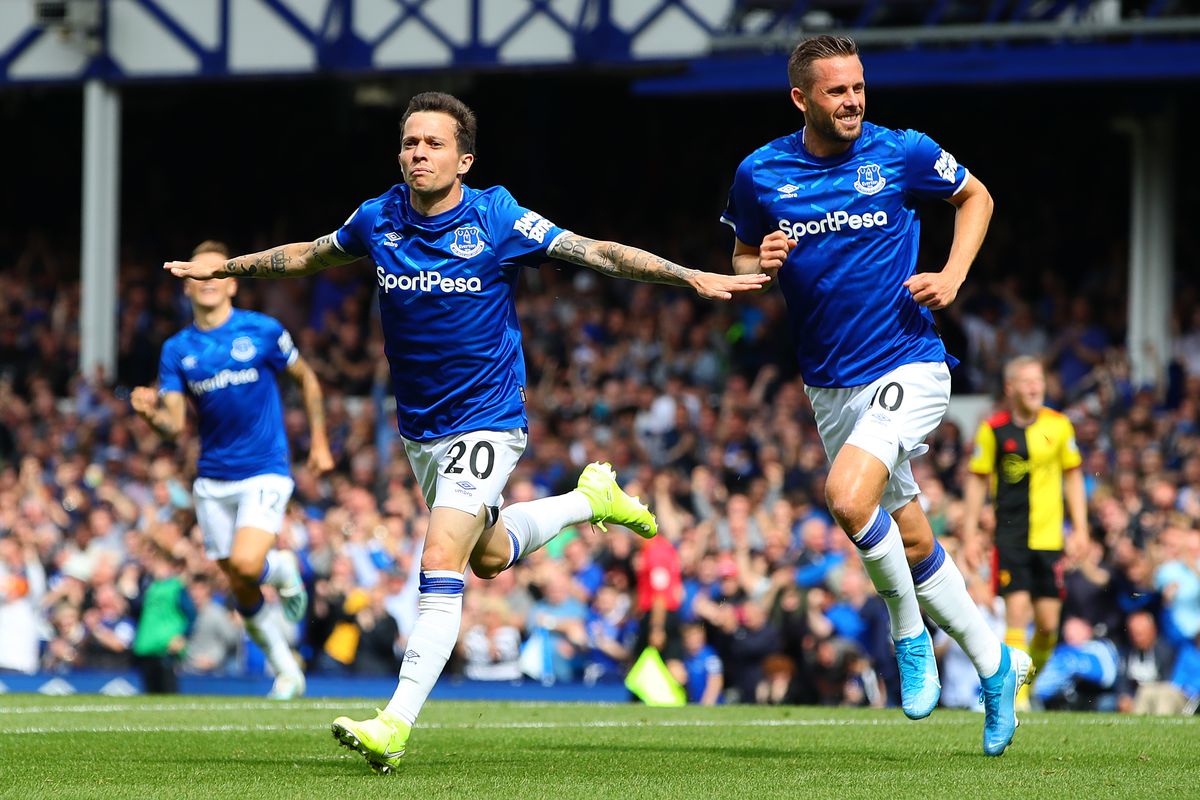 Watford will aim to avoid a second consecutive thrashing at the hands of a Merseyside club when they battle Everton at Goodison Park on Saturday afternoon.

Claudio Ranieri’s Watford side went down 5-0 to Liverpool last weekend, while Everton suffered a defeat of their own to West Ham United on home soil.

Rafael Benitez’s strong start to life back on Merseyside soil has taken a hit in recent weeks, with a loss to West Ham by a 1-0 scoreline capping it off.

All that separated the two sides was Angelo Ogbonna’s 74th-minute header as Everton slipped down the table, recording just their second defeat of the league season. It is now just one win in four for Benitez’s side in the top flight.

Everton now sit eighth in the table and are one of three teams level on 14 points, with their recent underwhelming run putting their European aspirations on jeopardy.

Meanwhile, Watford’s first game of the post-Xisco Munoz era was a humiliating defeat for Ranieri and the rest of the Hornets side. A worrying haul of one point from their last three Premier League games has seen The Hornets drop to 16th in the table after eight matches, and the sense of pessimism around Vicarage Road is certainly growing.

Another injury blow has been dealt to Everton with Dominic Calvert-Lewin suffering a setback in his recovery from a thigh problem, and it seems he will remain sidelined for another few weeks.

Abdoulaye Doucoure’s strong start to the season in midfield has also been halted by a broken foot, while Fabian Delph and Andre Gomes’s injuries have also depleted Benitez’s ranks in the middle, but Richarlison is edging closer to a return.

As for Watford, their new signing Nicolas N’Koulou is unlikely to be ready for his debut for this match, and Christian Kabasele, Peter Etebo and Francisco Sierralta are also recovering from injuries.

Despite Everton’s injury trouble, look for them to net three goals past a hapless Watford side, who are not in good form at the moment.