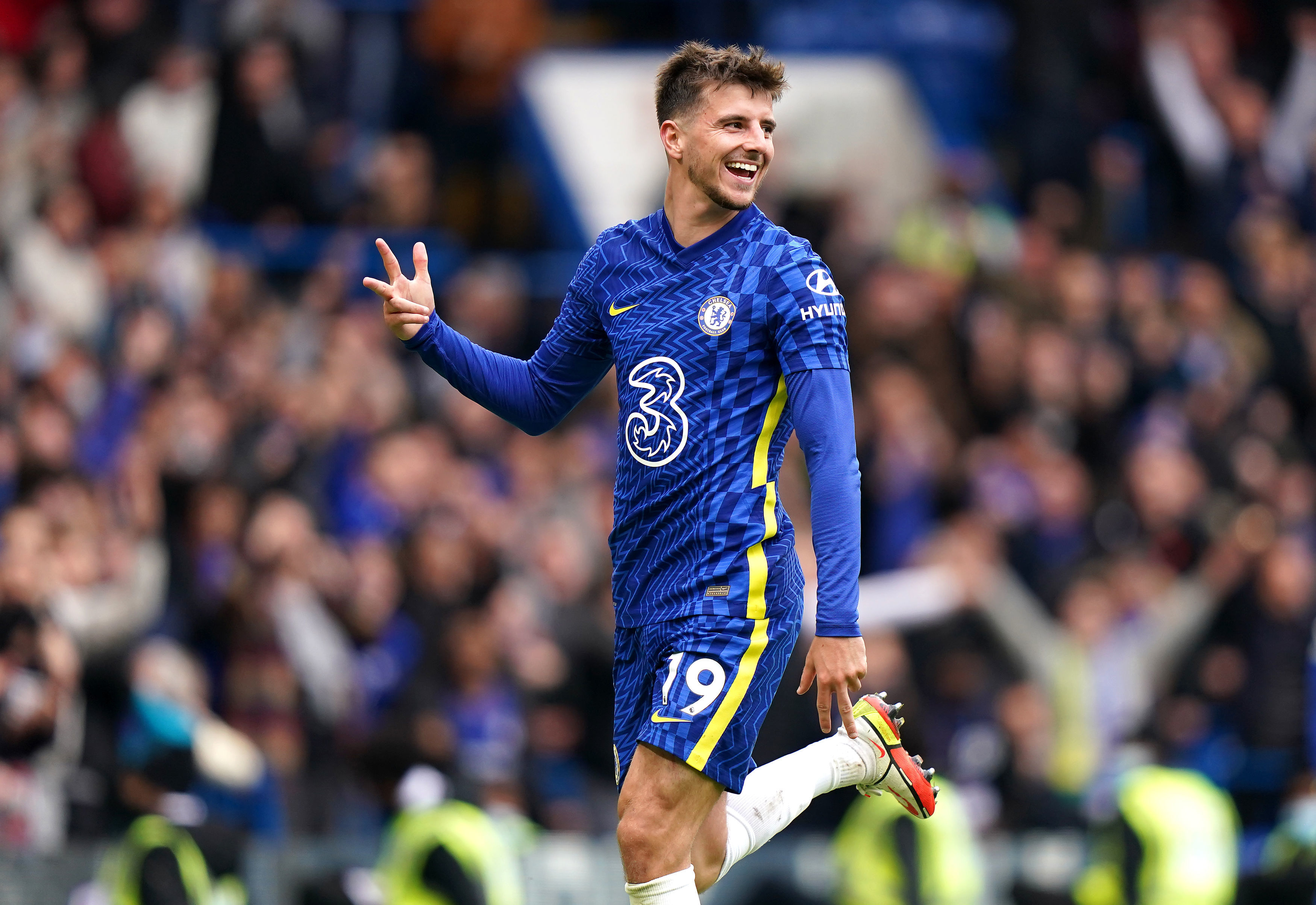 Chelsea soared past Norwich on Saturday, with a hat-trick from Mason mount and seven goals in total – the Blues are now two points clear at the top of the table!

Chelsea ensured they will stay at the top of the Premier League for at least another week as Mason Mount’s hat-trick led Thomas Tuchel’s side to a roaring 7-0 victory against Norwich at Stamford Bridge.

Chelsea’s injury problems – with Romelu Lukaku and Timo Werner both missing – did nothing to halt the Blues dominance and goal-scoring opportunities. Mason Mount was absolutely brilliant, netting two neat goals while scoring from the penalty spot, putting the exclamation mark on his and Chelsea’s afternoon by completing his first hat-trick for the club.

The Canaries’ lack of pressing afforded the Blues players far too much time on the ball and they ruthlessly took advantage, with the London club unlikely to have a more comfortable afternoon this season.

Goals continued to flow as Callum Hudson-Odoi and Reece James sent the Blues in at the break three goals ahead.

Norwich’s woes went on after the break as Ben Chilwell continued his fine scoring run before Max Aarons’ own goal continued an embarrassing afternoon for Daniel Farke’s side, who also had Ben Gibson sent off in the second half for a rough tackle on James.

After the match, Chelsea manager Thomas Tuchel heaped praise on Mount for his hat-trick: “To have a hat-trick for Mason is huge,” he said.

“He plays with a bit more freedom in the last few matches. He’s very competitive and serious about the goals he wants to reach. I see him a bit lighter now and it means a lot to him that he has a hat-trick under his belt.”

Chelsea have now emphatically extended their lead over Liverpool to four points, ahead of Jurgen Klopp’s side’s clash with Manchester United on Sunday.

Meanwhile, Norwich remain bottom of the Premier League after a difficult afternoon in West London, and their wait for a first win of the season continues.