Midweek Football! What To Look Out For Tomorrow? 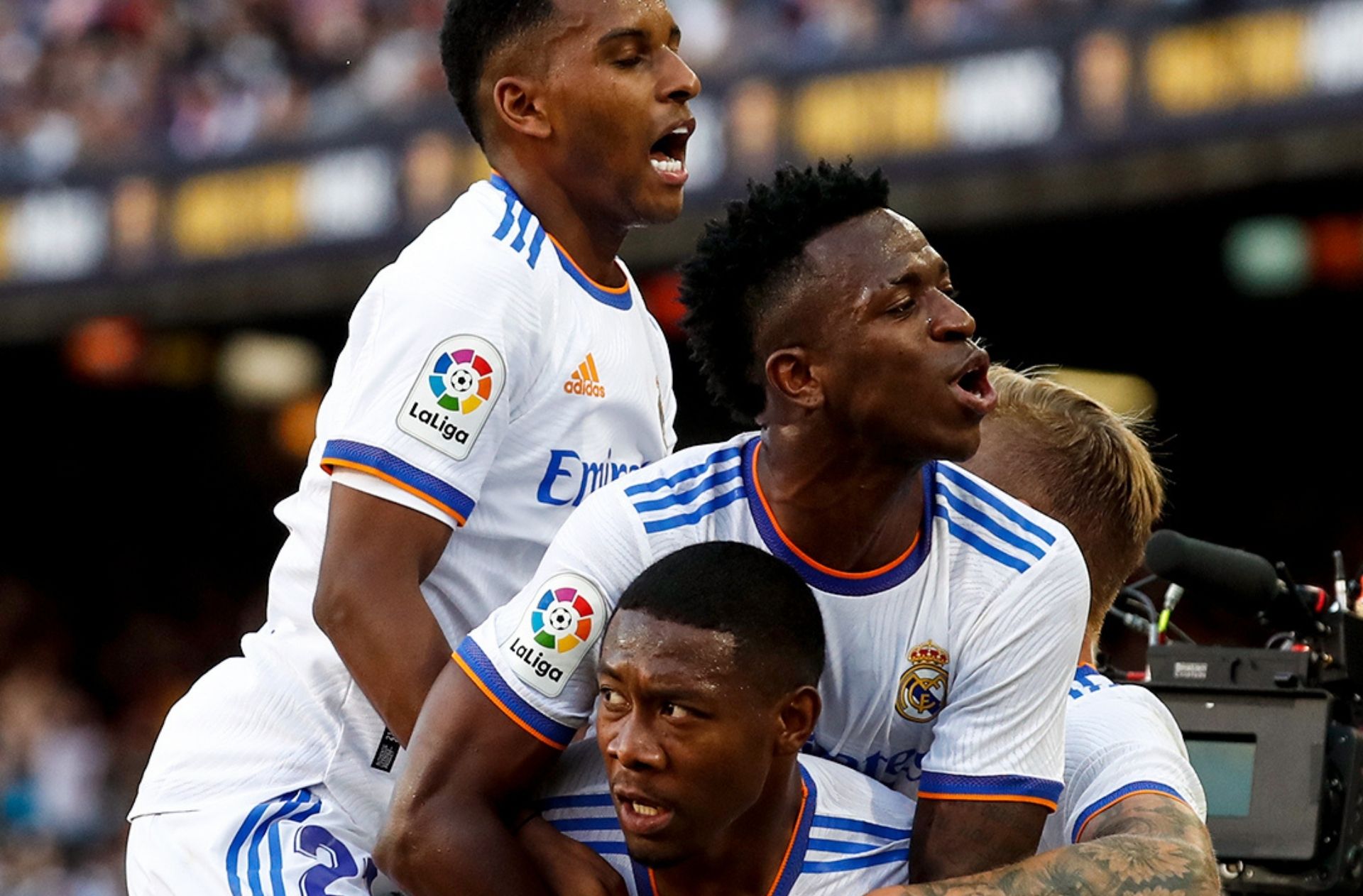 Did you know there are several exciting matches to watch out for tomorrow? The English Premier League might be off, but Carabao Cup, La Liga, Ligue 1, and Serie A are all on, so don’t miss them!

We go through the top Carabao Cup matches in separate articles, so let’s just say that teams such as Manchester City and Liverpool fight for the chance to progress into the quarter-finals and you do not want to miss it!

Ligue 1 features a match between Nice, the reigning league champions, and Marseille. This will be a decider as to who can move up to second place and possibly challenge PSG for the title! Did you know it actually takes place on neutral ground? The last time these two met, the duel had to be ended 15 minutes early, because the fans wouldn’t allow it to go on.

Nice beat the tough Lyon only two days ago while Marseille drew against the star-filled PSG on that very same day. Marseille are generally the better team against Nice having won seven of their last ten matches, but Nice were actually the ones to win their last battle in March.

Look for a ruthless fight with Nice edging out Marseille by a slight margin. They don’t have to concern themselves with European football this year and that extra bit of stamina will be crucial tomorrow.

Los Blancos won the El Clasico at Camp Nou on Sunday and are now second in La Liga, behind only Real Sociedad. But they do have a game in hand, and a win against Osasuna tomorrow would move them to the top.

After disappointing losses against Tiraspol and Espanyol at the beginning of October, Real Madrid now seem back on track to win trophies. Osasuna occupy a respectable sixth position in La Liga at the moment after winning all four of their away games this season. Can they keep this record up at Santiago Bernabéu? We don’t think so. Real Madrid finally put their foot on the gas and they are not stopping. Expect a 3-0 win for Real with Benzema scoring at least one.

Leicester Battle Brighton For the Carabao Cup!
The Best Young Footballer in the World: Who Will Win the 2021 Golden Boy?