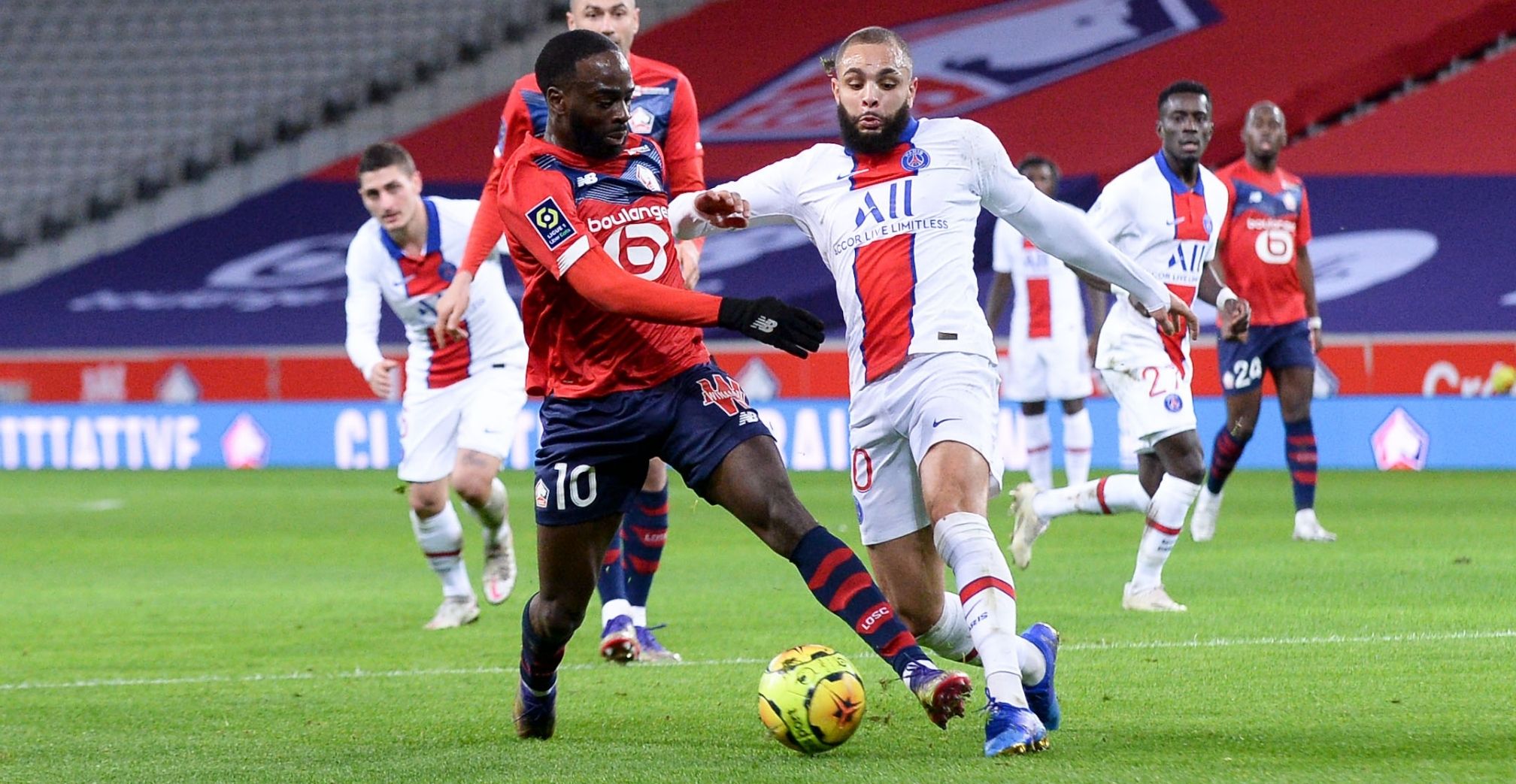 Payback time! PSG have a chance to take a swing at Lille who stole the Ligue 1 title from them last season and even the French Super Cup at the beginning of this season!

PSG sit at the top of Ligue 1 at the moment with 28 points, seven points ahead of the second Lens. Lille are surprisingly tenth with only 15 points. This is quite a shock considering Lille were the Ligue 1 winners last year having lost only three times. They already have four losses this season, and we are only just about a third of the way in.

The Parisians faced Marseille away from home in their last match and they held on to a 0-0 draw, and that is even after their right-back Achraf Hakimi received a red card and they were outnumbered for over 30 minutes. Now they are about to face Lille, a team against which they were unable to score in their last three out of four matches (1-1-2). And although Mauricio Pochettino’s squad had a perfect start to the season, they did crash rather hard against Rennes and ever since then their performances weren’t all that persuasive.

The good thing for PSG is that Lille are doing even worse. They only won one of their last five matches and fans were quick to point their fingers at Jocelyn Gourvennec, Lille manager, who was appointed at the start of this season. Before Lille, he managed Guingamp, but only for a short period of time, as the side was relegated to Ligue 2. Lille fans considered him to be an underwhelming signing and they had higher hopes, being the French champions and all.

Jocelyn Gourvennec will have to quickly figure something out, otherwise, this season can easily go down as the worst title defence in Ligue 1 history.

Looking at the rosters, we are not going to see Marco Verratti, who is looking to be out of the game for at least a month after suffering an injury in the last game. Wijnaldum is likely to take his spot. Ramos is still out as well. What could be the biggest problem for PSG, is Kylian Mbappe’s ear infection. Hopefully, he can sort himself out till tomorrow and be ready to play, as he has been the best offensive player for the side this season.

We predict a 3-1 win for PSG. They might not be at their peak form, but Lille have been very inconsistent, to say the least, and they are unlikely to find their lost form against the best team in Ligue 1.