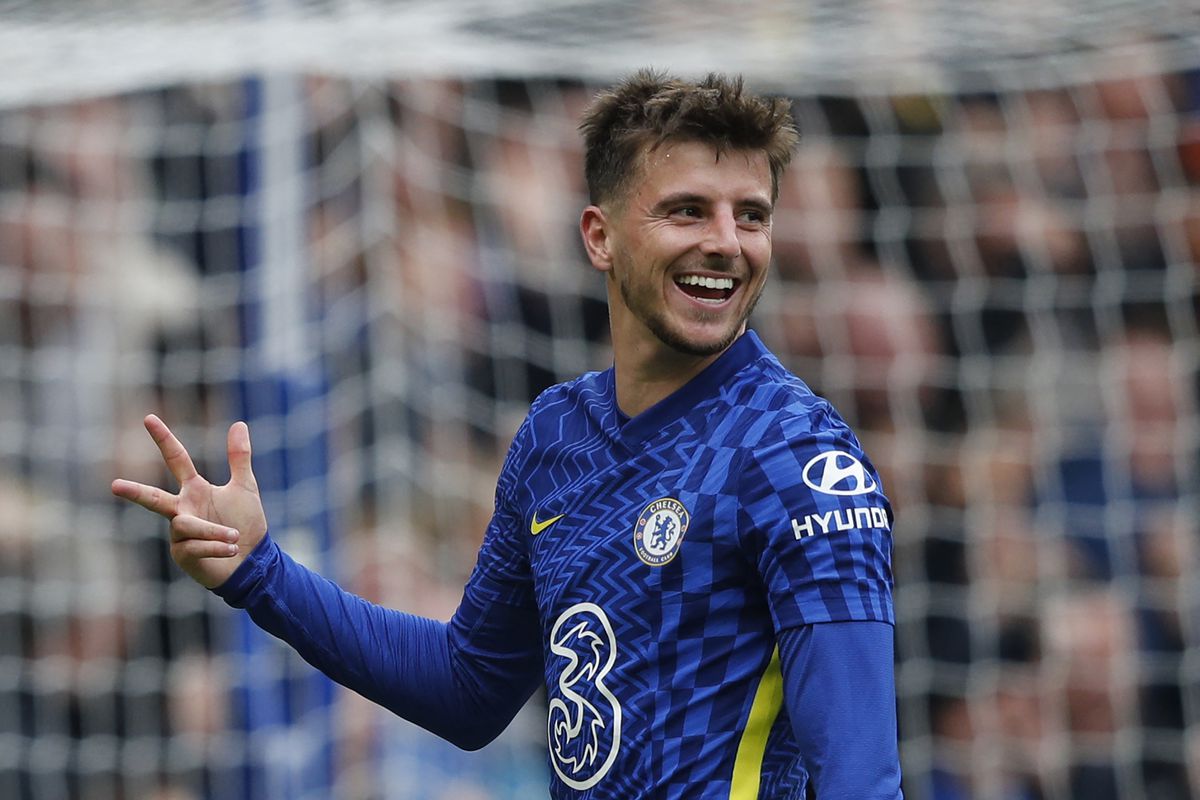 Thomas Tuchel’s Chelsea side will aim to cement their position at the top of Premier League table on Saturday afternoon when they travel to Newcastle United for a battle against the newly cash-rich side.

With the sacking of Steve Bruce, Newcastle’s new owners made a statement that they will seek to win at all costs. However, with the Magpies unable to buy any big-name players without a transfer window, their results on the pitch have still been underwhelming.

After losing 3-2 in front of their home fans to Tottenham Hotspur, Newcastle only managed a draw at Crystal Palace through Callum Wilson’s goal.

Newcastle are now under the temporary charge of Graeme Jones, but rumours swirl over Paulo Fonseca’s expected imminent appointment.

The Magpies will look forward to welcoming Jonjo Shelvey back after a suspension from the draw with Palace, however, Freddie Woodman, Paul Dummett, and Martin Dubravka remain sidelined with injuries.

Chelsea, on the other hand, are riding high. Top of the Premier League, they have just come off a 7-0 thrashing of Norwich – eradicating the idea that manager Tuchel had made Chelsea into a defensive side.

Mason Mount, who is now back in form after being overused, gained the first hat-trick of his career, and goal from Reece James, Ben Chilwell, Callum Hudson-Odoi, combined with Max Aarons’s own goal, completed the rout of Norwich.

In terms of injuries, Chelsea are struggling with Romelu Lukaku and Timo Werner both injured, while Christian Pulisic remains a doubt after a setback in his recovery.

However, Chelsea manager Tuchel is hopeful Andreas Christensen, Ruben Loftus-Cheek, Cesar Azpilicueta, and N’Golo Kante will all be able to shake off various minor ailments in time for this clash.

With five wins from their last five games, look for Chelsea to continue their form and thrash Newcastle.

How Many Goals Are Liverpool Going To Score This Time?
Manchester City Seek to Bounce Back from EFL Cup Heartbreak