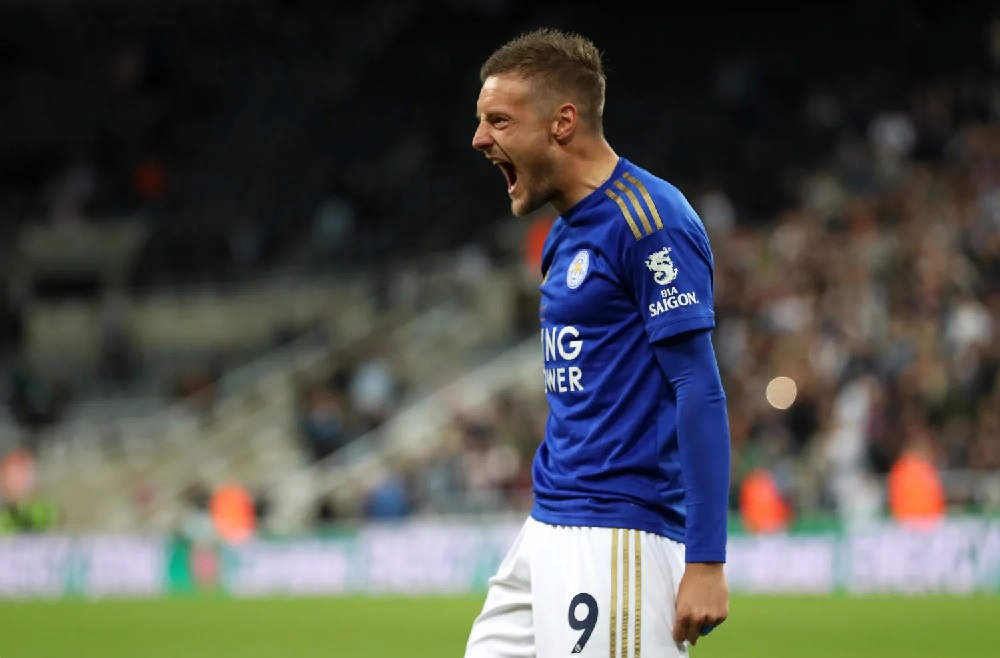 Jamie Vardy already scored 11 times against the Gunners before, so he will surely be excited for them to come to the King Power Stadium tomorrow afternoon!

We are looking at an exciting match as the clubs are sitting right next to each other in the English Premier League (EPL) table in ninth and tenth place respectively, level on 14 points. Both teams are also currently in great form.

Arsenal haven’t lost since their defeat against Manchester City at the end of August, and they are on a nine-match-long unbeaten streak in all competitions. In their last game, they faced Leeds in the EFL Cup and confidently rolled over them 2-0. Before that Arsenal beat Aston Villa in the EPL 3-1.

Leicester won four times in a row, and they scored three or more goals in three of these bouts. In their last match, they beat Brighton in the EFL Cup on penalties, and in their last EPL game, they beat Brentford 2-1.

It is likely both managers are going to make a lot of changes compared to their EFL Cup duels and go back to their more proven squads.

James Maddison, Boubakary Soumare, Kelechi Iheanacho are all likely to start after being benched during Leicester’s last game. Jamie Vardy was taken off against Brentford because of a sore knee, but Brendan Rodgers seems confident that his star-striker will be fine tomorrow.

Mikel Arteta has several uncertainties. Martin Odegaard sat out the game against Leeds because of an illness, and Ben White came off in the middle of the game for the very same reason. Kieran Tierney has ankle trouble, and his start is also doubtful.

So who is more likely to win this game? We can’t really tell. Both clubs are gaining momentum and climbing up the EPL table. Even looking at the last few times the teams met each other, it could really go either way. We expect a draw with goals on both sides. We will obviously be keeping an eye on Jamie Vardy, who is very likely to score.

West Ham United Knock Manchester City Out of the Carabao Cup on Penalties!
Manchester United Hope To Bounce Back Against Tottenham