Ronaldo and Red Devils Savage Spurs in the EPL! 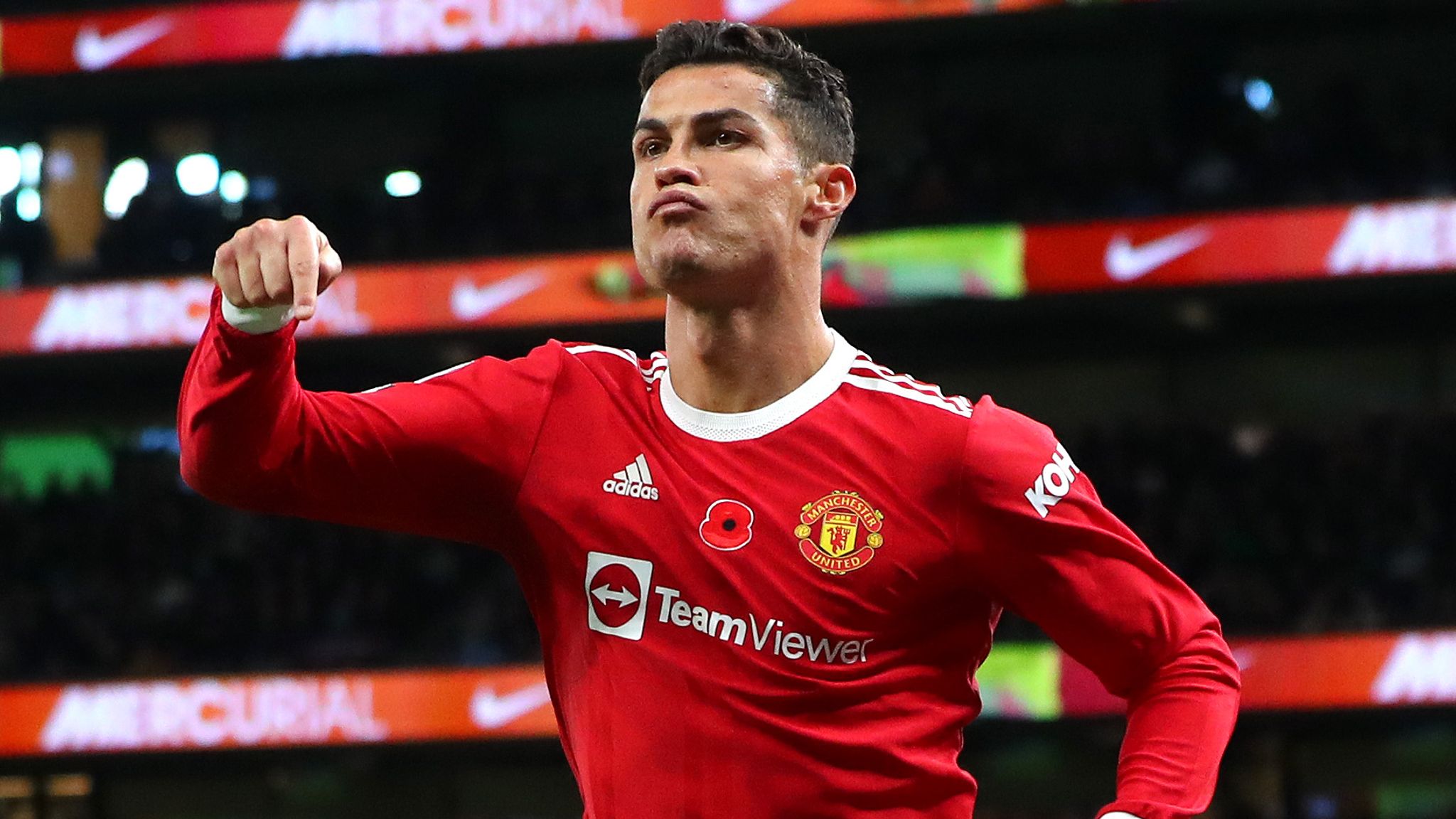 Ronaldo, Cavani, and Rashford all find the net for Manchester United. Tottenham Hotspur are mediocre and the pressure increases on Nuno!

Ole Gunnar Solskjær said Manchester United had bounced back from “a difficult week” after they increased the pressure on his Tottenham counterpart, Nuno Espírito Santo, with a fully deserved and commanding English Premier League (EPL) victory.

This was an excellent United display and Cristiano Ronaldo provided the inspiration. The win provided the perfect response to last week’s 5-0 humbling by Liverpool at Old Trafford, which looked to have cast doubt upon Solskjær’s future at the club.

Solskjær is not 100% safe yet, but Ronaldo made life much more comfortable for his boss with a fantastic far-post volley from Bruno Fernandes’ pinpoint cross, six minutes before the half-time break.

Then the goalscorer turned provider on 64 minutes. The Portuguese superstar played a perfect through-ball for Edinson Cavani, who found the net with ease against Tottenham goalkeeper, Hugo Lloris.

Marcus Rashford wrapped things up with a cool finish four minutes from time after he latched onto a defense-splitting Nemanja Matić pass.

Spurs fans then erupted in fury against their chairman Daniel Levy. Chants of “we want Levy out” echoed loudly around the vast Tottenham Hotspur stadium.

Tottenham were poor all afternoon. Harry Kane barely got into the game and the unrest among their fans continued. Chants of “you don’t know what you’re doing!” were then directed at manager Nuno, as he replaced Lucas Moura with Steven Bergwijn in the second half.

Manchester United move up to fifth place in the EPL table on the back of this result. The Red Devils have 17 points from ten games played and this victory will have eased the pressure on Solskjær. Meanwhile, Nuno will be feeling insecure at Spurs. His side are now eighth, with 15 points.

Aaron Ramsdale’s Save Wins It for Arsenal!
Can Everton Recover From Their Last 5-2 Loss?