Atalanta BC Take on Manchester United in Champions League Clash! 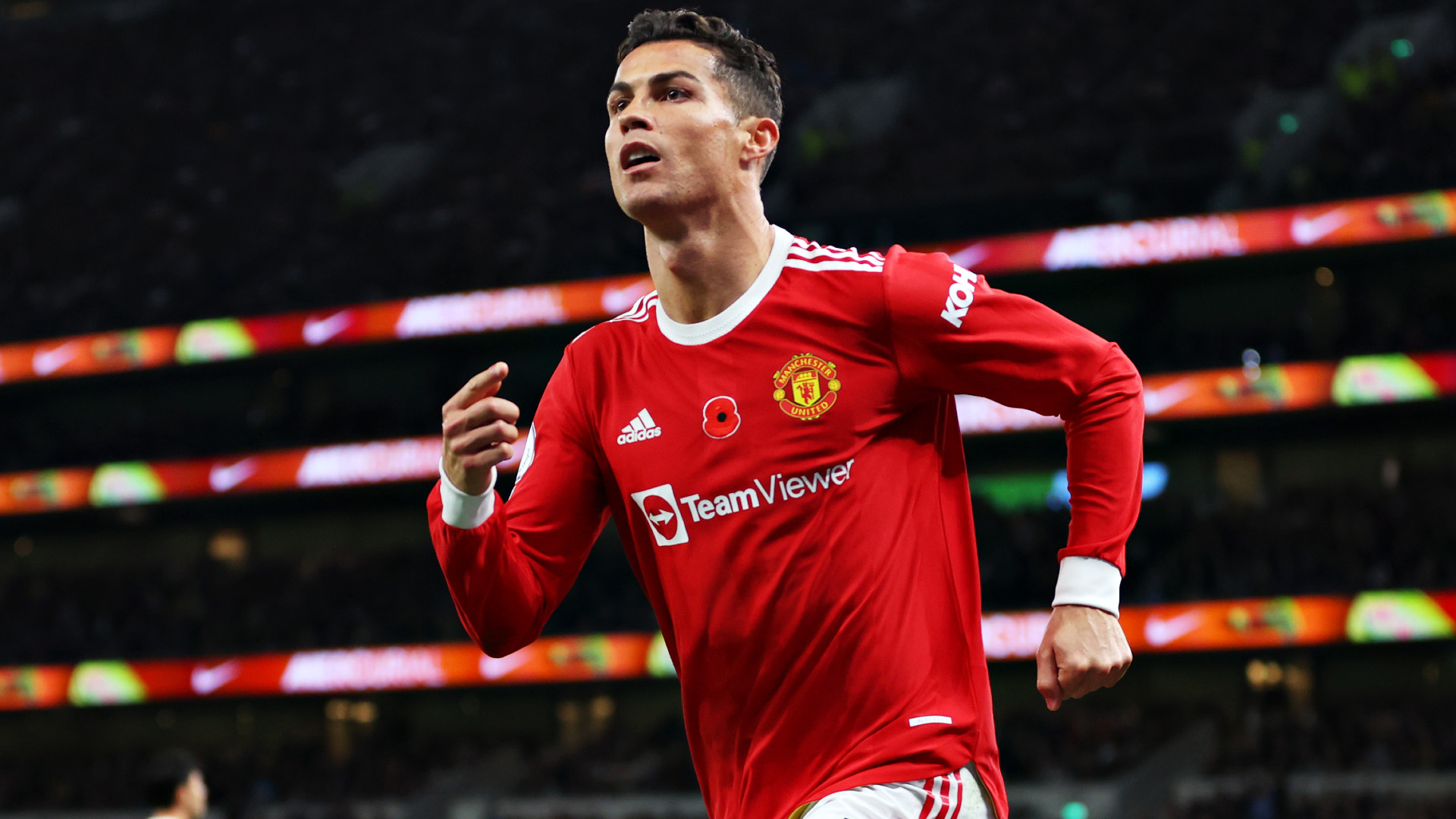 Manchester United head to the Gewiss Stadium on Tuesday evening to take on Italian outfit Atalanta BC. The Red Devils will be aiming to make it three straight victories in the Champions League!

Manchester United aim to make it three straight victories in the Champions League on Tuesday, when the Red Devils take on Atalanta BC. United enter the contest off the back of a 3-0 win over Tottenham Hotspur in the Premier League on Saturday night – while the pressure was firmly on head coach Ole Gunnar Solskjaer entering the contest, the Red Devils managed to secure all three points in impressive fashion.

A switch to a 3-5-2 formation worked well at Tottenham, with Ronaldo, Edinson Cavani, and Rashford on the scoresheet, and the win moved the 20-time English champions into the fifth spot in the table, just three points behind third-placed Manchester City ahead of Saturday’s Manchester derby.

Solskjaer’s side have managed to collect maximum points in their last two matches after suffering a 2-1 loss to Young Boys in their Group F opener on September 14. They came from behind against Villarreal and Atalanta, with Ronaldo netting winners in both of the fixtures.

Man United are top of their Champions League group on six points but cannot consider themselves to be comfortable, as with just three points separating the Red Devils from Young Boys in fourth, a defeat on Tuesday would leave the group wide open.

Atalanta have been in good form recently, drawing with Udinese and Lazio, in addition to recording a 3-1 victory at Sampdoria, and a total of 19 points from 11 matches, collected through five wins and four draws, have left them in the fifth position in the table.

In terms of injuries, Atalanta will be without Berat Djimsiti, Robin Gosens, Rafael Toloi, Matteo Pessina, and Hans Hateboer, while United could have a fully-fit squad for this match. Look for the Red Devils to win 3-1, with Ronaldo scoring!