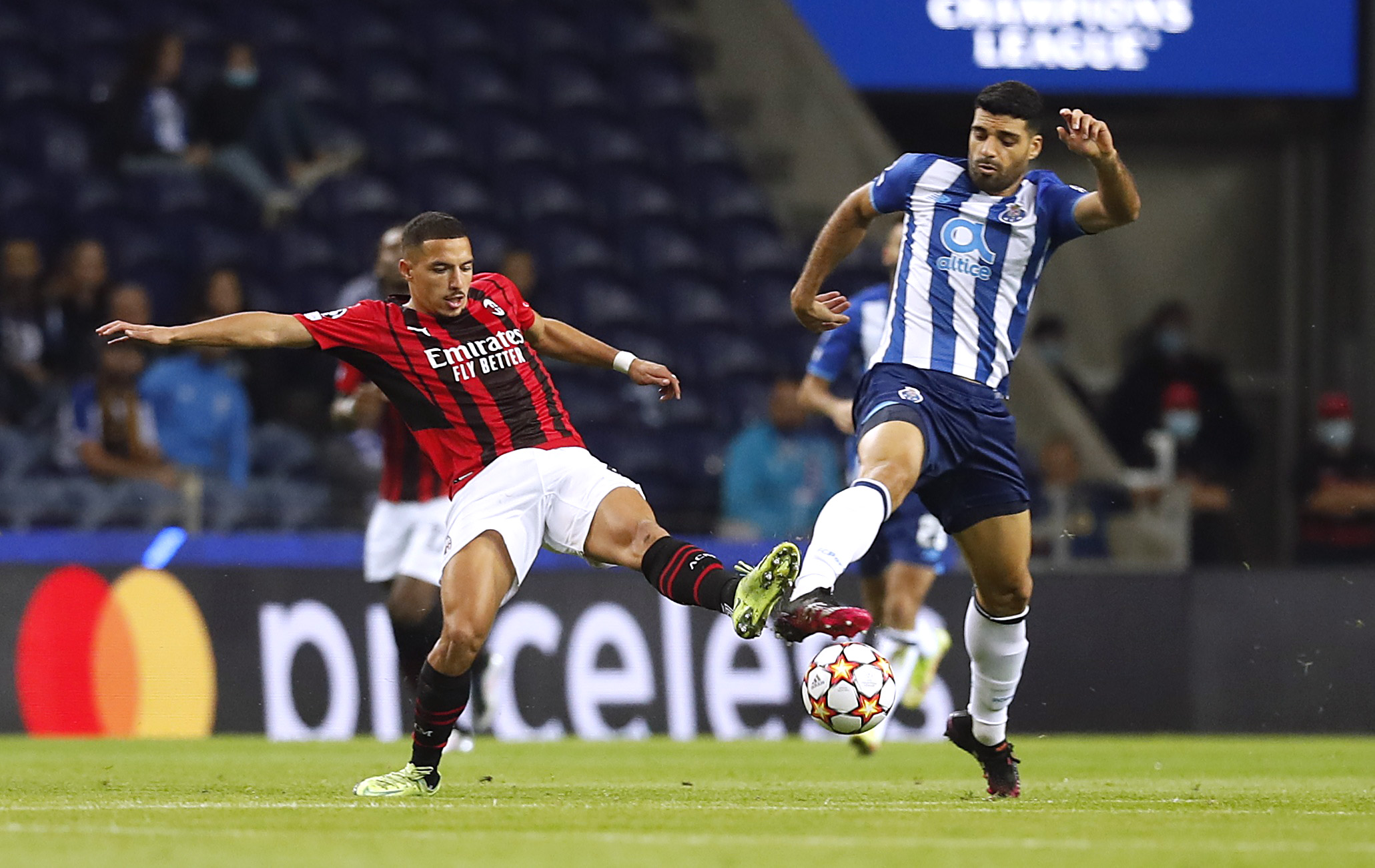 Both sides desperately need a victory to keep their European dreams alive! What will happen in this clash in Milan?

AC Milan will hope to avoid a third defeat on the bounce in the 2021-22 UEFA Champions League (UCL) when they welcome Porto to the San Siro on Wednesday evening for this Group B showdown.

The Rossoneri lost 1-0 to Sergio Conceicao’s side in matchday three and the visitors will be seeking to keep the pressure on Atlético Madrid this week. Atlético are currently second in the group, but only on goal difference to third-placed Porto.

Despite all of their impressive results in domestic action, AC Milan have just not been good enough in the UCL, and their adventure in Europe’s premier competition is at risk of ending prematurely.

Now that any brief links with the Tottenham Hotspur job are seemingly dead in the water, Sérgio Conceição is simply focused on leading Porto to another UCL knockout stage, and their hopes of catching Atlético are still very much alive.

In squad news, Franck Kessié returns from a UCL ban this week to take his rightful place in the Rossoneri midfield, while Theo Hernandez’s red card at the weekend will not affect his participation here. AC Milan’s injury concerns have eased in recent weeks, but Ante Rebić, Samu Castillejo, Alessandro Florenzi, and first-choice goalkeeper Mike Maignan all look unlikely to feature in this clash.

Ciprian Tătărușanu should start in the Milan goal, while it would not be surprising to see 40-year-old Zlatan Ibrahimović make way for Olivier Giroud up front.

Meanwhile, Porto lost midfielder Mateus Uribe to injury after 54 minutes last weekend against Boavista, so a place has opened up for Marko Grujić to team up with Sergio Oliveira in the engine room. Left-back Wendell is the visitors’ only other absentee for this game, as number one goalkeeper Agustín Marchesín seeks to earn his place back from Diogo Costa.

Porto have been decent so far in the UCL, but are facing a daunting trip to a Milan side desperately seeking to claw their way back to a top-two finish. We can imagine the Serie A giants winning this game. Our prediction is 2-0 to Milan.