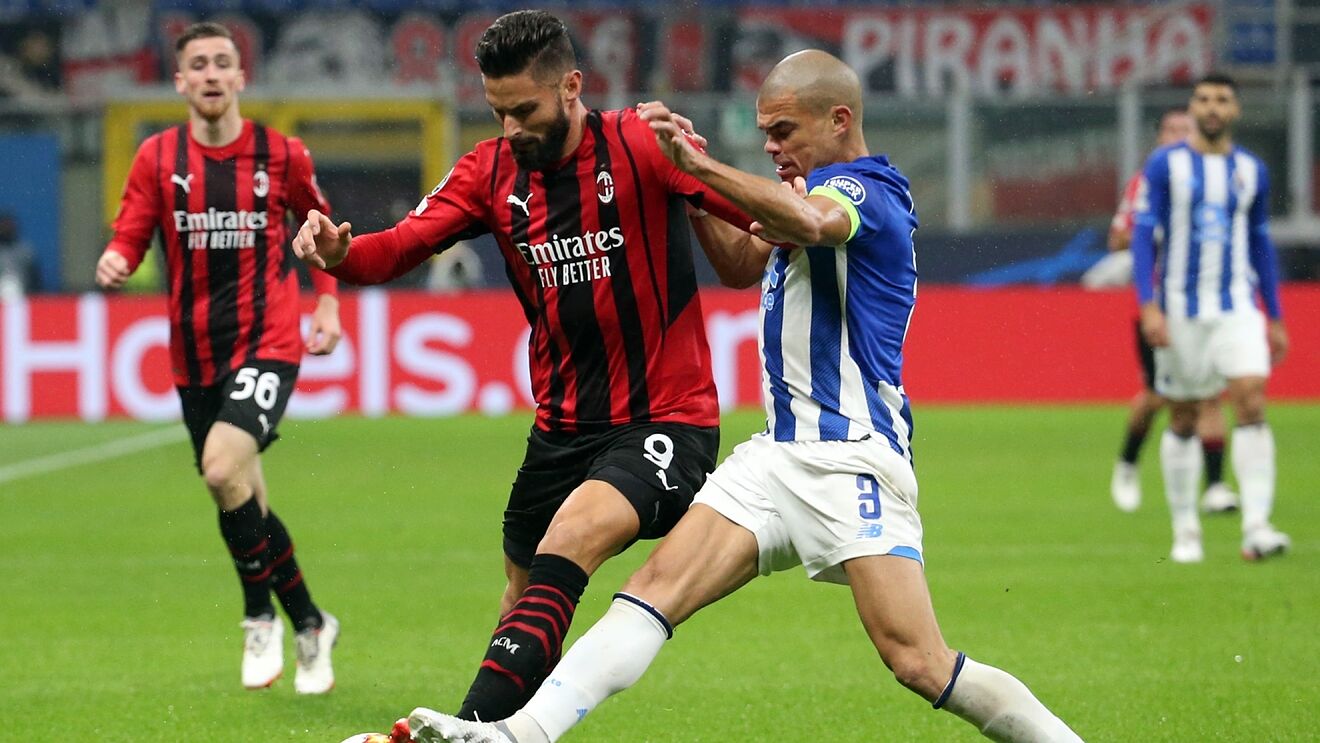 AC Milan managed to get their first point in this season’s Champions League on Wednesday evening by drawing 1-1 at home with Porto.

Porto drew with AC Milan on Wednesday, despite putting on an impressive performance. The Portuguese outfit were the better side, particularly in the first half and deserved their early lead when Colombian winger Luis Diaz scored at the 6-minute mark on Marko Grujic’s pass.

Just after the hour mark, however, the hosts got one back. With a stroke of good fortune, Porto defender Chancel Mbemba turned the ball into his own net after Pierre Kalulu had fired it low across the six-yard box.

In the final stages, both sides pushed for the winner with a sense of urgency. AC Milan, desperate to keep their European hopes alive, defended against an emboldened Porto side, who knew they had a chance to steal a lead on Atlético Madrid in the Group B.

Zlatan Ibrahimović, who came on as a substitute, thought he had scored a late winner but it was ruled out for offside in the buildup.

“Milan created very little in the first half, not because they lack quality, but because we successfully neutralised them,” said Porto coach Sergio Conceicao after the game. “Our intensity level dropped a little after the break, but we still had the chance to go 2-0 up when we hit the woodwork.”

Porto now sit one point ahead of Atlético in the group with five points, but they are still four behind leaders Liverpool.

It will be the Portuguese team’s turn to travel to Anfield next, while Los Colchoneros will host AC Milan, who will likely need to win to have any hope of even finishing third.