The Battle of Milan in the San Siro! 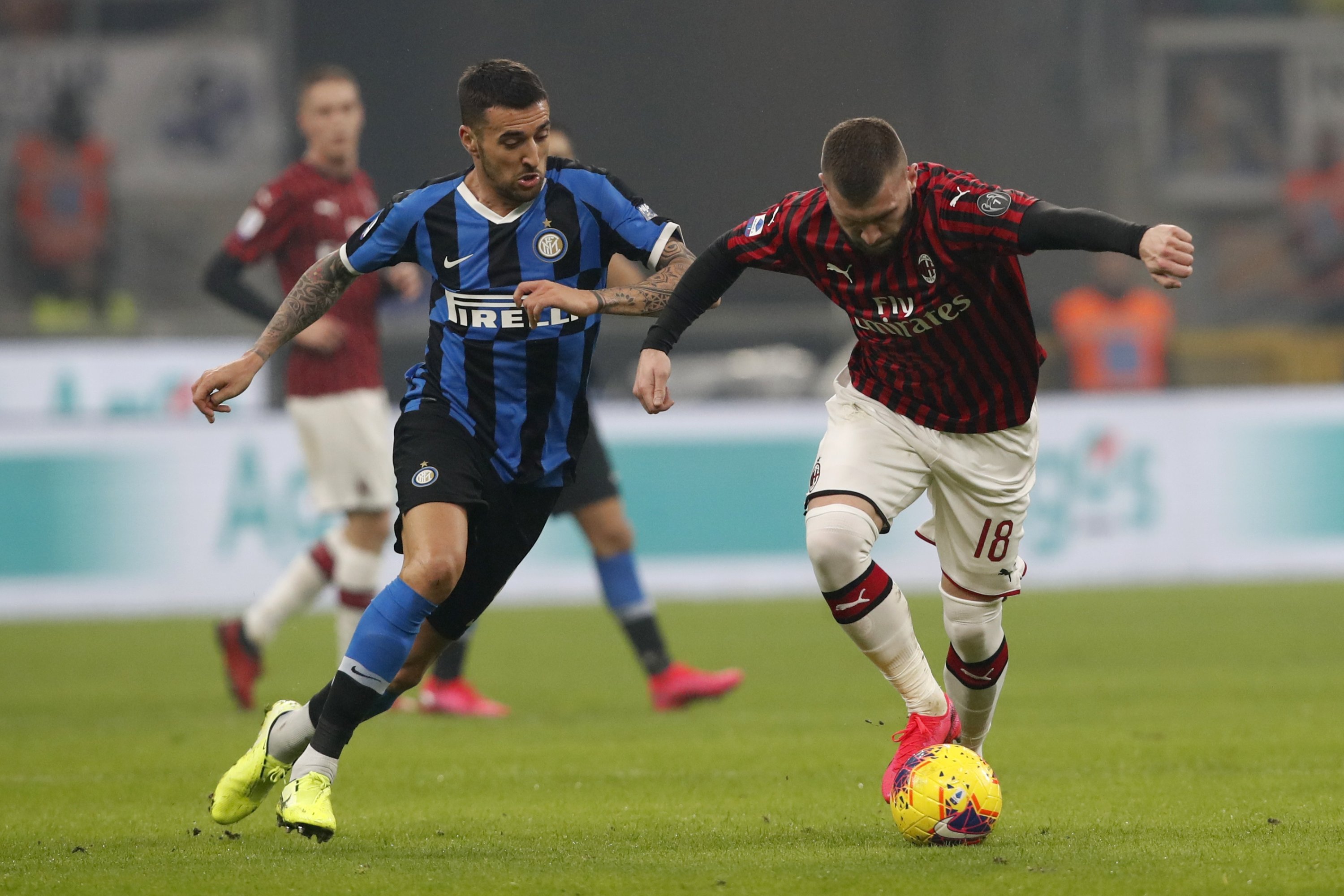 Inter and Milan clash in this season’s first Derby della Madonnina. Who will earn the bragging rights in Italy’s city of fashion?

Defending champions Inter trail their Rossonero rivals by seven points ahead of the season’s first Derby della Madonnina and simply cannot imagine a defeat that would leave their hopes of back-to-back Scudetti in serious trouble.

Ahead of this huge occasion, Stefano Pioli’s AC Milan squad are flying high domestically – fighting it out with leaders Napoli after a run of seven wins on the bounce – but have struggled upon their long-awaited return to the Champions League.

Simone Inzaghi has the rare luxury of a fully-fit Inter squad to choose from, so will most likely choose to bring Ivan Perišić back into the starting XI on the left flank, while Denzel Dumfries will hope to play ahead of Matteo Darmian on the right.

Lautaro Martinez should team up with top scorer Edin Džeko up front, despite the Argentinian striker failing to score since converting a penalty against Sassuolo six games ago.

AC Milan, meanwhile, have been unlucky with injuries of late, but Brahim Díaz has returned after contracting COVID-19, and Ante Rebić should be back in the squad after recovering from an ankle problem that has kept him sidelined for their last five matches.

Fodé Ballo-Touré may also be fit to deputise for the suspended Theo Hernandez at left-back – though Pierre Kalulu provides another option for Stefano Pioli. However, Alessio Romagnoli, Junior Messias, Samu Castillejo, and goalkeeper Mike Maignan are set to remain sidelined. Regular right-back Davide Calabria suffered a head injury on Wednesday but should be selected at the back.

In attack, Zlatan Ibrahimović will probably come back into the side in place of Olivier Giroud, while Franck Kessie could be brought in for Ismaël Bennacer in the central midfield engine room.

Inter should inflict a first league loss on their rivals this season, as they enter the Derby in improving form and meet a Milan side that have been just about getting over the line in recent matches. Expect a 3-1 win for Inter!

Hammers Host the Reds in Epic EPL Sunday Showdown!
Can Gunners Enter EPL’s Top 5 or Will Watford Stop Them?