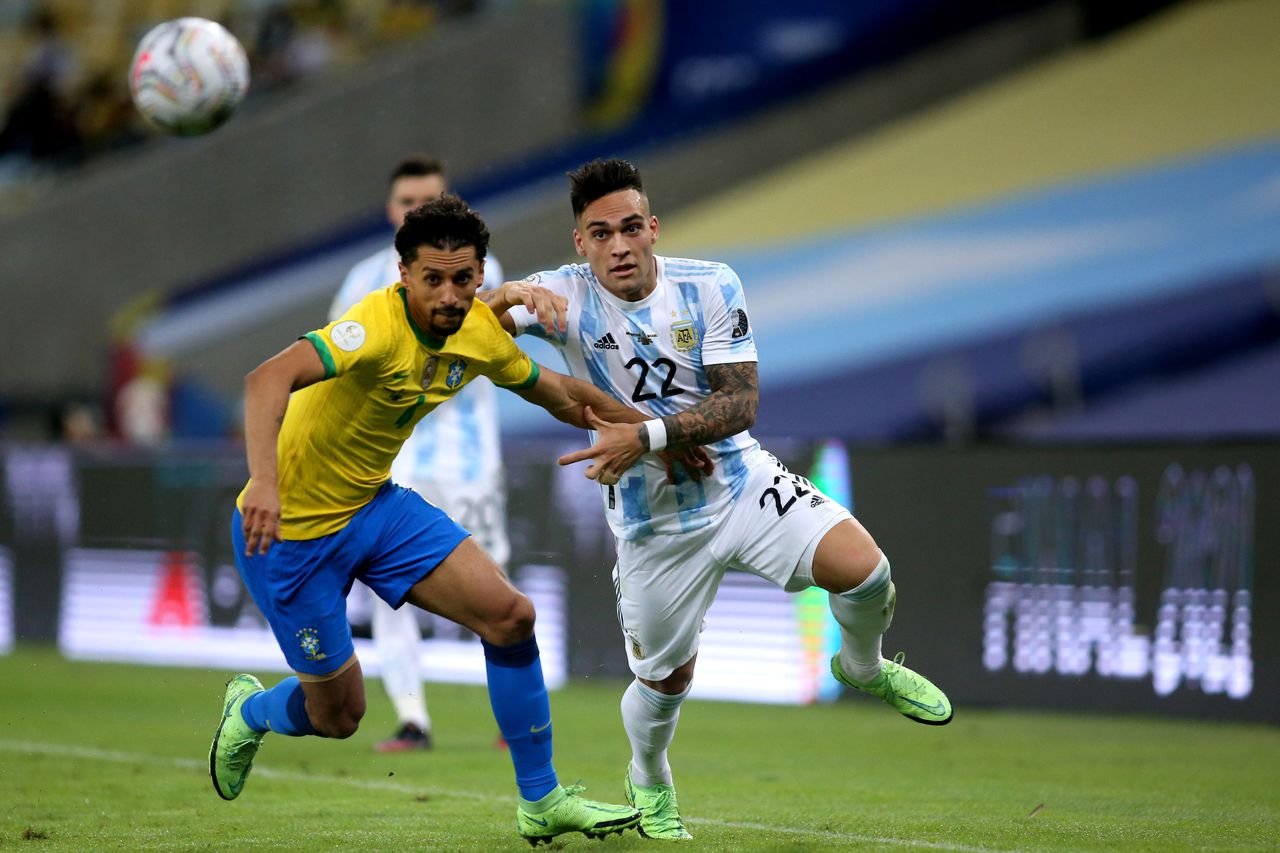 The top two in CONMEBOL World Cup Qualifying clash! Can Argentina qualify and join their Brazilian visitors in Qatar?

Lionel Scaloni’s Argentina outfit scraped a 1-0 win over Uruguay last time out, while the Selecao’s clash with Colombia ended with the same score-line, to ensure Qatar 2022 qualification for Brazil.

Argentina talisman Lionel Messi was fit enough to come off the bench and play the last quarter of an hour of his side’s win over Uruguay, which Scaloni claimed was to prepare him for this meeting with Brazil.

Scaloni otherwise has no need to make any changes from the win over Uruguay, with Cristian Romero and Nicolás Otamendi in front of Emiliano Martínez in goal again.

As for Brazil, head coach, Tite, will have to manage without Casemiro, due to an accumulation of bookings, with Edenílson being called up in his place.

However, Fabinho will hope to be given the opportunity to impress in the Real Madrid man’s enforced absence, but Fred’s spot could be at risk after he was substituted at half time against Colombia.

Even with qualification assured, Tite is unlikely to consider many changes for such a tantalising battle, although Vinícius Júnior will be hoping for a recall in attack.

Our prediction for this game is 1-1, with one goal coming in each half.