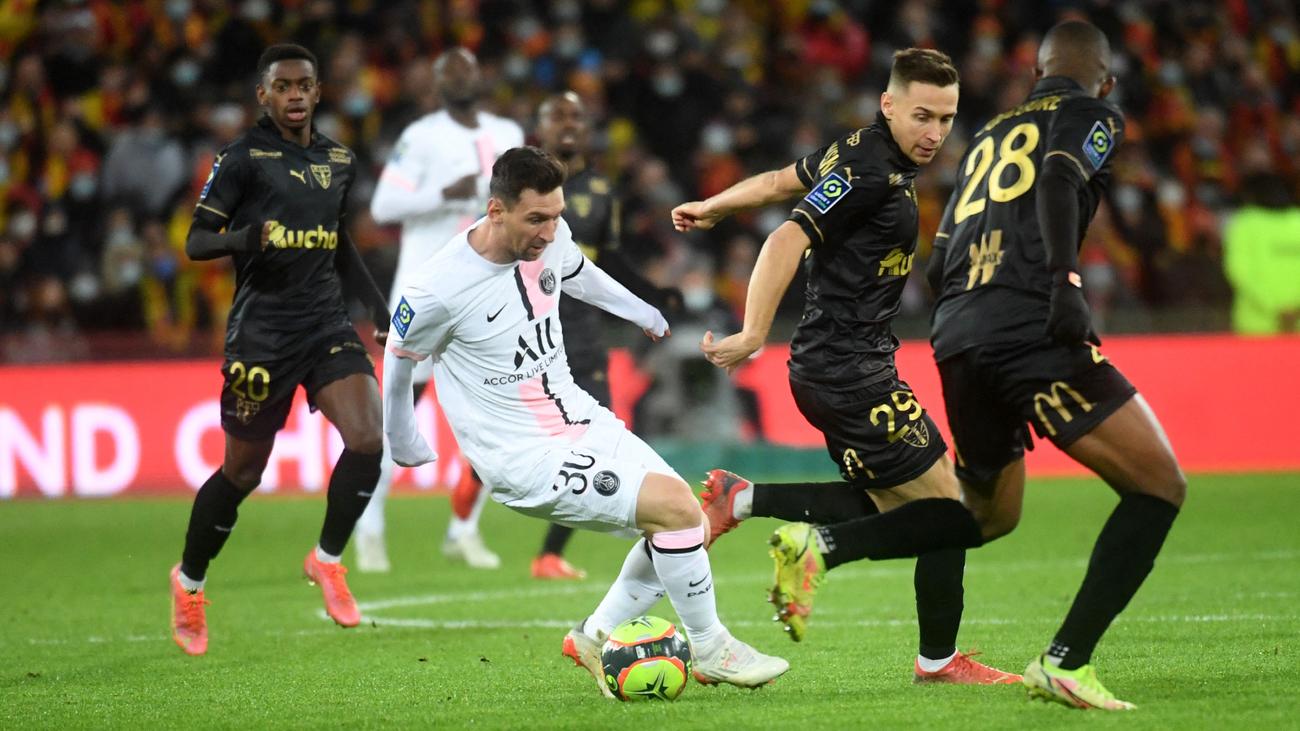 The superstars of PSG are second best, as Wijnaldum nets in injury time to earn the visitors a fortunate draw at Lens!

Georginio Wijnaldum was Paris Saint-Germain’s saviour, with a late goal, as the Ligue 1 leaders managed a lucky 1-1 draw at Lens on Saturday.

Lens, who wasted several opportunities to kill off the game, before Wijnaldum’s equaliser, remain fifth on 27 points.

With Kylian Mbappé on the bench, as Pochettino looked to rest the France forward, Les Parisiens had the first clear chance when Lionel Messi’s shot struck the outside of the upright in the 19th minute.

But it was Franck Haise’s Lens who looked the better side, with Jonathan Clauss and Arnaud Kalimiuendo both going close before the interval.

The hosts finally broke the deadlock in the 62nd minute, when Keylor Navas’s horrible error in goal allowed Fofana to score with a strike from just outside the box.

Przemysław Frankowski tested Navas again at the end of a high-tempo counter-attack, but PSG survived.

Florian Sotoca’s attempt went just wide nine minutes from time and it proved to be Lens’s last clear chance before Mbappé, who came on as a 70th-minute substitute, found Wijnaldum with a fantastic cross from the left flank.

The Dutchman timed his jump expertly to beat goalkeeper, Jean-Louis Leca, with a header that flew into the top corner and gave PSG their only satisfaction of the night.