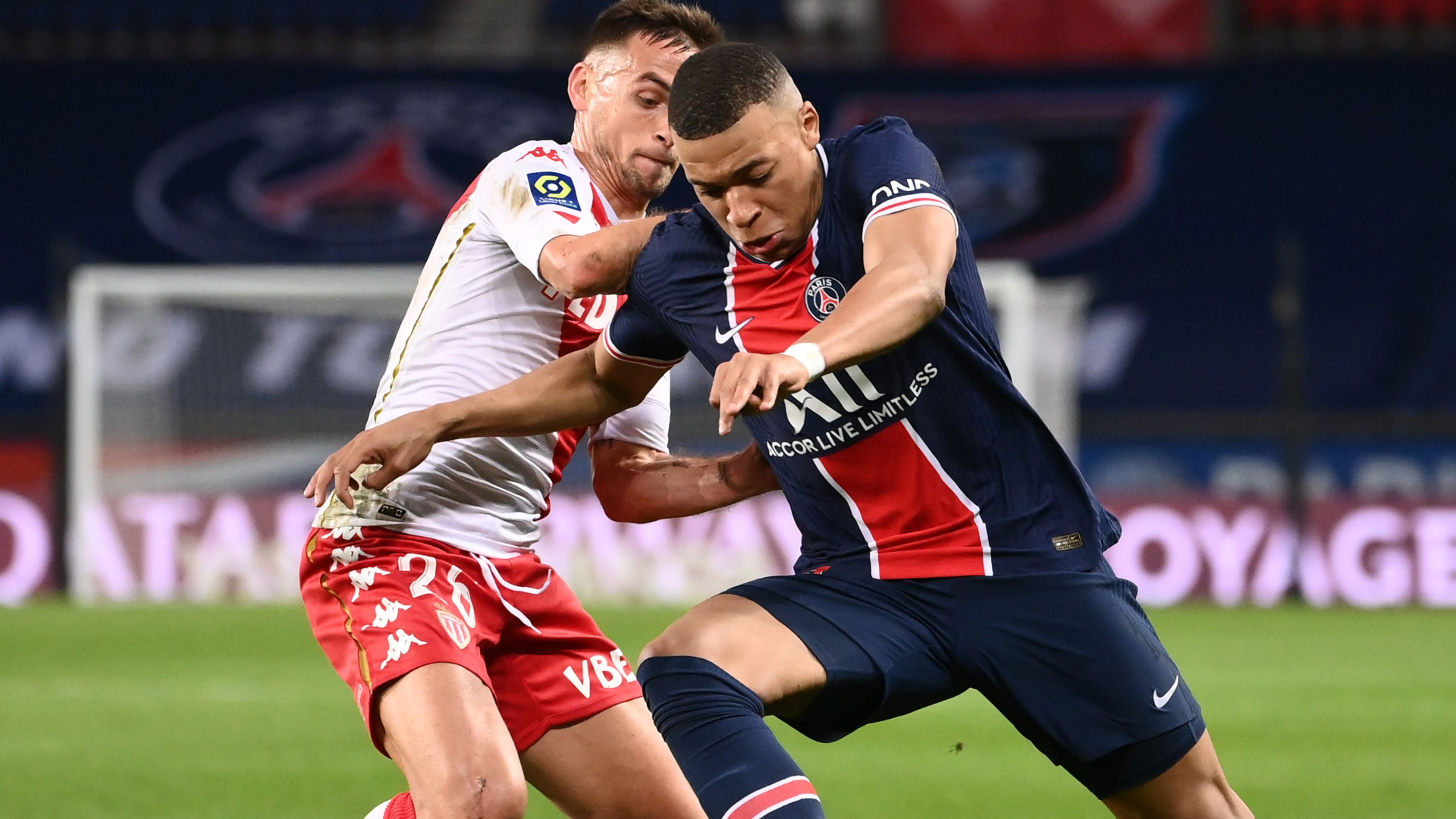 AS Monaco meet Ligue 1 leaders, PSG, in the French capital on Sunday. Who will line up and who will be victorious in this massive showdown at the Parc des Princes!

Hoping to avoid a third game on the bounce without a win in Ligue 1, runaway leaders Paris Saint-Germain welcome Monaco to the Parc des Princes for Sunday’s encounter.

Mauricio Pochettino’s outfit are 11 points clear at the top of the table after 17 games, while Les Monegasques are six places and 16 points worse off.

PSG left-sided defender, Nuno Mendes, had to be withdrawn at the beginning of the second half against Club Brugge in the Champions League on Tuesday. However, Juan Bernat has seemingly cemented himself as the hosts’ first-choice Ligue 1 left-back, since returning from his long spell on the treatment tables.

Julian Draxler and Neymar remain out of contention for Les Parisiens, who should welcome Sergio Ramos back to full training before Sunday, but the veteran defender is not expected to be ready in time for this clash.

Pochettino may decide to stick with the majority of the XI which won 4-1 against Brugge, with Bernat and Presnel Kimpembe – displacing Abdou Diallo – the only potential changes on the night.

For Monaco, Kevin Volland is serving a domestic ban this weekend, but the principality outfit will be buoyed by the returns of Guillermo Maripán and Youssouf Fofana from European bans.

Senegal’s Krépin Diatta has been ruled out for the rest of the season with his acute ACL problem and boss, Niko Kovač, will also be unable to call upon Cesc Fàbregas or Benoît Badiashile due to hamstring issues.

PSG will probably win this contest, but it should be a close affair. Our prediction is 2-1 to the home side, with Pochettino’s team winning the second half.