Leeds Journey to City in Hope of Enormous Upset! 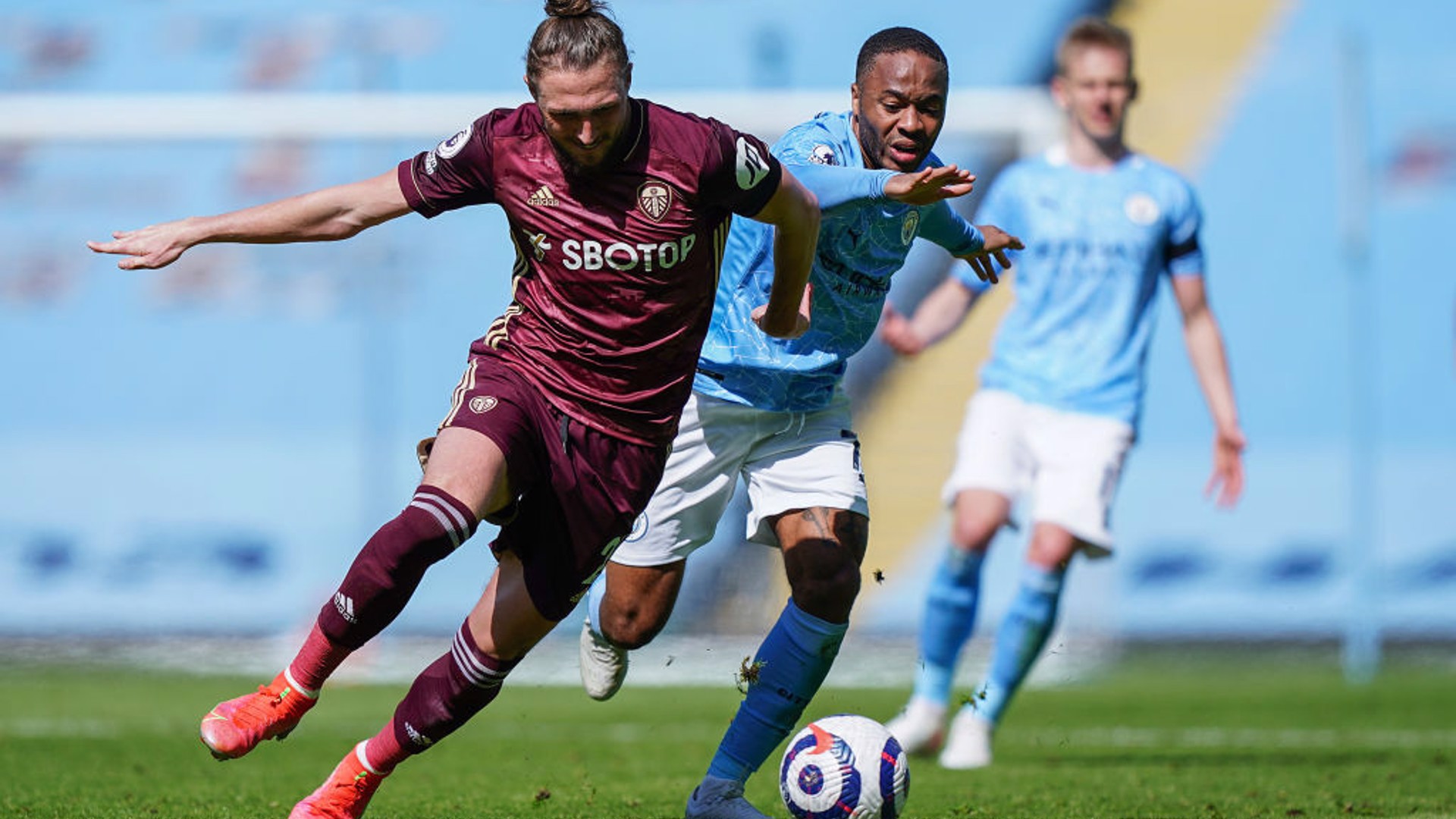 City look to stay top of the Premier League. Leeds strive to climb further away from the relegation zone. Who will line up and what will happen when the two sides lock horns on Tuesday night?

In Blues’ squad news, Ferran Torres is expected to be out until the New Year, while İlkay Gündoğan was “struggling a lot” with back pain after being withdrawn against Wolves.

Kyle Walker should get an immediate recall at right-back, with João Cancelo suspended for a build-up of yellow cards, while Nathan Ake and Phil Foden were fit enough to be amongst the substitutes at the weekend.

Foden and Kevin De Bruyne could both return to the starting lineup this week, and there could also be a spot for Riyad Mahrez if Guardiola sees the need for fresh legs.

Robin Koch has been ill and may not be ready to return just yet, and Pascal Struijk was absent from the Chelsea game with an inflamed knee.

Boss, Marco Bielsa, has a limited choice in several areas of the pitch, with Mateusz Klich the only potential option for change, despite his expensive foul on Antonio Rüdiger at Stamford Bridge.

With numerous absentees to cope with and a knack of conceding goals away from home, this clash is only expected to end one way for Leeds and Bielsa. Our prediction is 3-0 to Manchester City, with two goals scored in the first half.